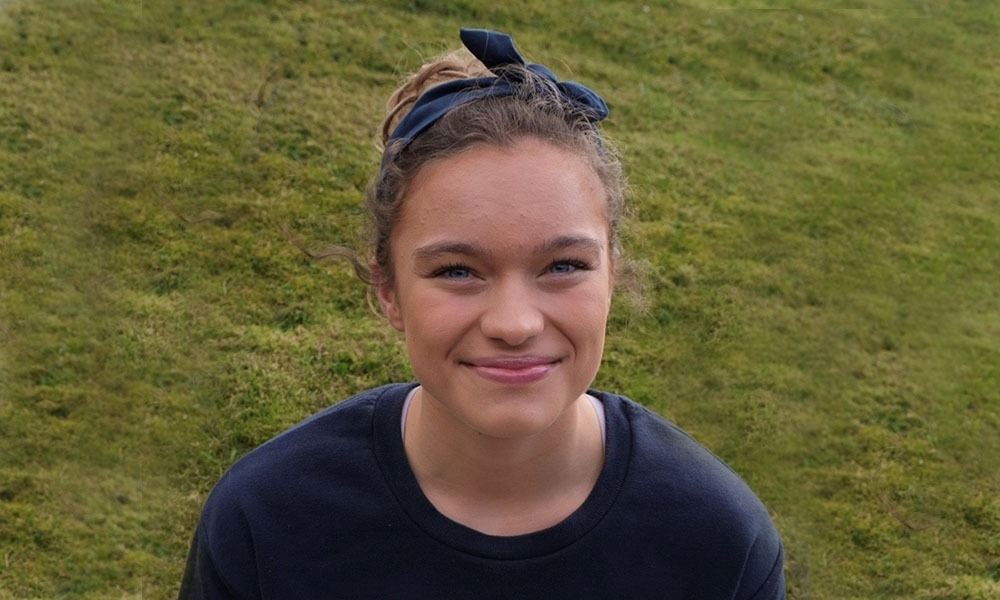 England Sevens Women’s rugby star Jodie Ounsley is ready to tackle a new challenge after becoming a Patron of The Elizabeth Foundation, the country’s leading charity for helping pre-school deaf children to listen and talk.

Ounsley, 19, the first deaf female rugby player to be selected for an international sevens squad, will help to raise awareness of the work of the charity in her new role.

The Dewsbury teenager, who was born profoundly deaf, attended weekly sessions at The Elizabeth Foundation as a youngster before moving to a mainstream school aged four-and-a-half and is thrilled to have the chance to help the charity in any way she can.

“The Elizabeth Foundation has done so much for me and it was an easy decision to make when they asked if I’d like to get involved,” said Ounsley, who was an athletics and ju-jitsu champion before making her England Sevens debut in October last year.

“I’m completely deaf in both ears and wear a cochlear implant. I first went to The Elizabeth Foundation when I was three months old and they ‘kick-started’ my communication and speech.’

“Communication is a big thing, especially in rugby. I’m really passionate about not letting hearing hold you back and am delighted to have this chance to promote the charity in any way I can.”

Ounsley is one of the up-and-coming stars of the England Sevens Women’s team and hopes to be selected to represent Great Britain at the rearranged Olympics in Tokyo next summer.

At a time when the charity is facing many difficult funding challenges, Jodie and her family got into the fundraising spirit for The Elizabeth Foundation this Easter when they raised approximately £4,000 after completing a 24-hour non-stop sportathon in lockdown.

Julie Hughes, Chief Executive of The Elizabeth Foundation, said: “I cannot think of a better person for this position – positive role-model, inspirational to both parents and to children, dedicated and driven to achieve.  We are thrilled to have Jodie as a Patron for the charity. She is a testament to the work of the charity and the important role that early intervention plays in the lives of deaf children and their families.” 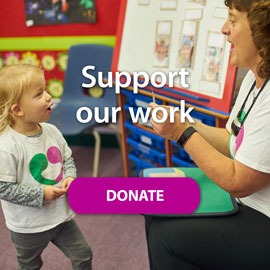